Posted on December 5, 2016 by Lukas under iOS development | No comments

It seems like a forever ago since I released my last open source code, and, it is. Today, I’m happy to finally change that. I built a small UIPickerView subclass that lets users pick time the same way as UIDatePicker in countDownTimer mode does, but allows you as a developer to limit the input. It wasn’t terribly hard to implement but it did take some time, and since I believe that limiting the input is something a lot of people need, I decided to share it. I’ve been itching to open source something for a long time, and this seemed like a good fit. You can find the code on GitHub here.

How to show touches in iOS 8 App Previews – tutorial

App Previews were introduced at WWDC’14 as a new App Store feature on iOS 8 that will allow developers to include 30 seconds video showcasing their app in action, right on the App Store. I believe it’s a great way to really show off your app to your potential customers right in the moment when they are considering the purchase or download. In this tutorial, I will show you how to make those previews even better. 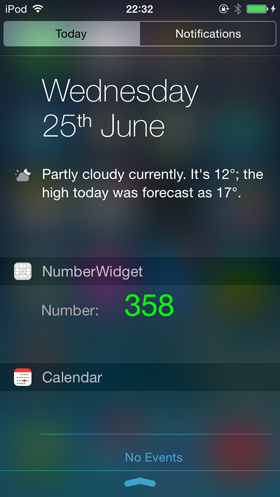 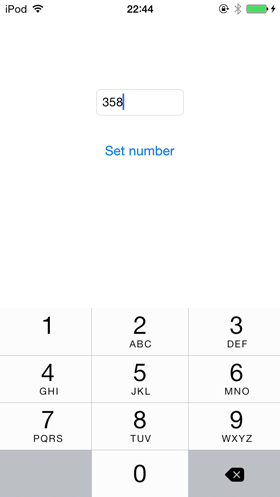